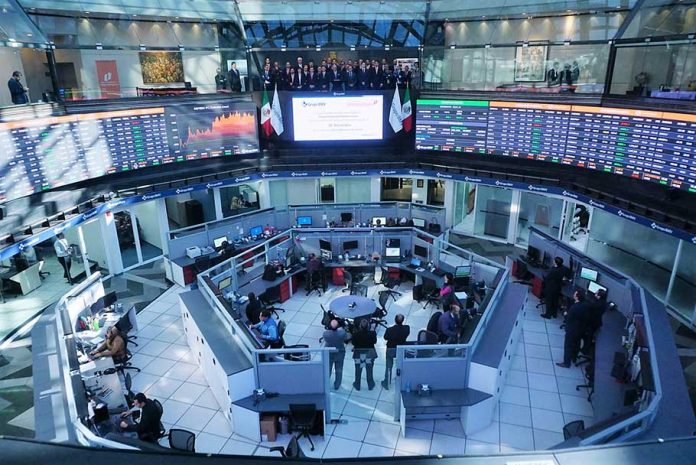 G20 international merchandise trade growth, seasonally adjusted and expressed in current US dollars, accelerated strongly in the third quarter of 2017, with both imports and exports rising by 4.3%, the highest rate of growth since the first half of 2011.

Although G20 total international trade levels remain approximately 5% below the recent highs of 2014, exports and imports are both significantly up on their Q1 2016 lows (by 14.5% and 17.1% respectively).

All G20 economies, except Argentina, Indonesia, Korea and Russia, saw their currencies appreciate against the US dollar in Q3 2017.

The G20 aggregate is derived as the seasonally adjusted data of the individual economies.