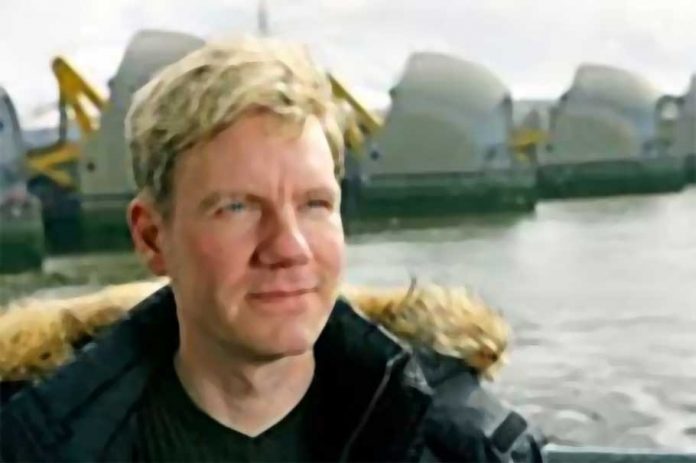 In 2014, GoI set out to improve housing conditions for the urban poor, and launched the Pradhan Mantri Awas Yojana (Urban), a housing for all (HFA) by 2022 scheme. There are three possible paths to achieve this goal, some approaches stronger than others. Analysis by Amitabh Kundu of the Research and Information System for Developing Countries (RIS), New Delhi, and Arjun Kumar of the Institute of Human Development (IHD), New Delhi (goo.gl/hBHskT and goo.gl/pGp8F6) also prompt the broader question as to whether non-housing policies may better help the urban poor.

The first approach examined is beneficiary-led construction (BLC), where households with land, or a house, can claim a subsidy of Rs 1.5 lakh for construction or an extension. This initiative is effectively driven by the beneficiaries.

Costs include land and construction, and managing and supervising the construction. Benefits include better living quarters, health and opportunity for a family to live together. All of these, and more, are explicitly priced through the increased market value of the property.

In large cities in Andhra Pradesh, the total cost of building a 300 sq.ft. house under this scheme is about Rs 10 lakh. The benefit—increased market price—works out to nearly Rs 13 lakh, thereby each rupee creating benefits worth a little more than Rs 1.

The second approach is the affordable housing in partnership (AHP) scheme, where projects are undertaken by public-private partnership (PPPs), and 35% of houses are to be reserved for the economically weaker sections. This is a ‘supply-side’ intervention to be led by private developers. The total cost of constructing a 300 sq.ft. house under AHP in large cities in Andhra Pradesh is about Rs 7 lakh, with construction accounting for more than half.

Along with the market price rise, there’s also a profit gained by the builder, but given less weight as the builder will be in a different income group than poor beneficiaries. The analysis shows that total benefits to society come to nearly Rs 12 lakh, thereby creating benefits worth nearly Rs 2 for each rupee spent.

The final approach is in-situ slum redevelopment (ISSR). This leverages the land currently locked by slums, and involves re-housing slum dwellers in better accommodation in the same place, with the participation of private developers.

This has no land cost, as the land is effectively already occupied. Consequently, the only costs are those of construction, internal and external infrastructure, community mobilisation, project management and providing transit accommodation.

Under this approach, the cost of a 300 sq.ft. house in a large city in AP comes to just over Rs 4 lakh. Along with the market price rise, slum dwellers get additional benefits like reduction in healthcare spending, along with time savings because of access to basic amenities, especially water and sanitation. The approach generates benefits worth nearly Rs 11lakh, so each rupee achieves about Rs 2.50 in benefits.

For Rajasthan’s large cities, benefits are lower due to higher costs and lower market prices compared to other parts of India. However, as in AP, AHP enjoys a distinct advantage over BLC, and ISSR has higher returns on investment than either. It seems clear that among social housing approaches, ISSR should be top priority to achieve the most.

There may be a broader lesson, too. There are policies helping the urban poor—such as investment in improved tuberculosis-screening and treatment, or improved water and sanitation access—that generate many times more rupees of benefits, for every rupee spent.

Having a safe, secure home provides dignity and protection against life shocks, and is an important goal for government to deliver. But if the goal is to help the urban poor as effectively as possible, governments should consider all of the data, including this economic evidence.