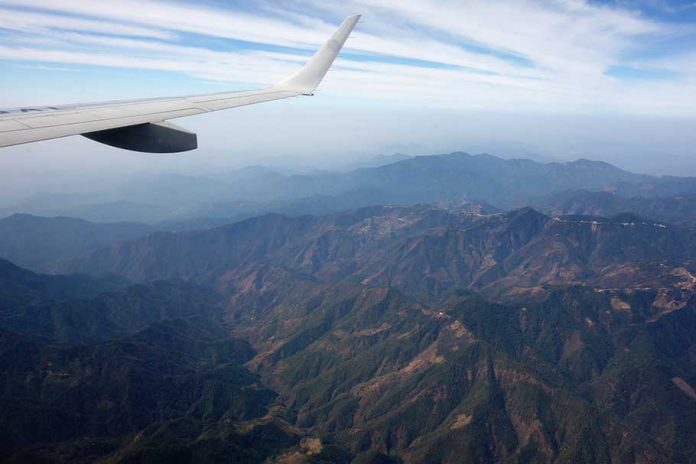 G20 economies’ international merchandise trade, seasonally adjusted and expressed in current US dollars, grew for the third straight quarter in the fourth quarter of 2016. Export growth picked up strongly to 1.5%, compared with 0.3% in the previous quarter. Imports increased by 0.8%, marginally up on last quarter’s 0.7% growth. However, merchandise trade still remains around 10% below its pre-crisis levels.

Imports in the fourth quarter of 2016 grew by over 5% in India, Turkey, Argentina, Indonesia and Korea. Significant falls occurred in Canada (4.5%), Russia (3.6%) and Japan (2.3%) and, to a lesser extent, in France, Germany and the United Kingdom; partly mirroring falls in the value of the euro and sterling. Imports grew in Italy, for the third consecutive quarter, but at a slower pace.

The G20 aggregate is derived as the seasonally adjusted data of the individual economies.