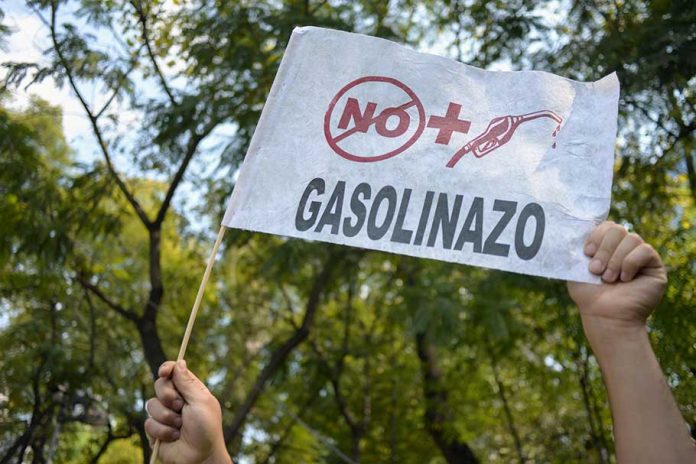 February 2017, percentage change on the same month of the previous year

Percentage change on the same month of the previous year

[1] Data related to the graph can be found at the following address: http://stats.oecd.org/index.aspx?queryid=22519

[2] As of 9 November 2016, the Executive Board of the International Monetary Fund (IMF) removed its Declaration of Censure on Argentina, thereby considering, amongst others, that Argentina’s new CPI (April 2016=100) is in line with international standards. The CPI data for Argentina are officially reported data. Argentinean inflation data from April 2016 onwards cover the Autonomous City of Buenos Aires and the 24 regions that constitute the Greater Buenos Aires. Given the length of the series, the CPI data for Argentina are currently not included in the calculation of the G20 aggregate. It will only be possible to include these data in May 2017, with the publication of a full year of monthly data. For the same reason, only the monthly rate of change is currently published.

[3] Data related to G20 area can be found at the following address: http://stats.oecd.org/Index.aspx?DataSetCode=G20_PRICES